After studying over a period of almost two years, seven adult students came together for a group B’nei Mitzvah at Chochmat Halev. My wife, Janie, was among the seven and I’m very proud of her! Teaching the group was friend, a nationally sought after Jewish service leader. It was a beautiful service. I’ll have video to share soon so check back here! 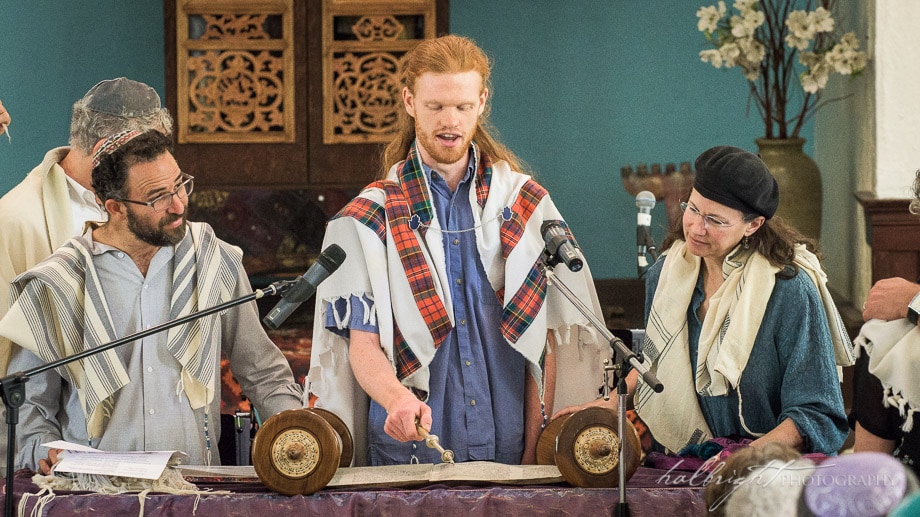